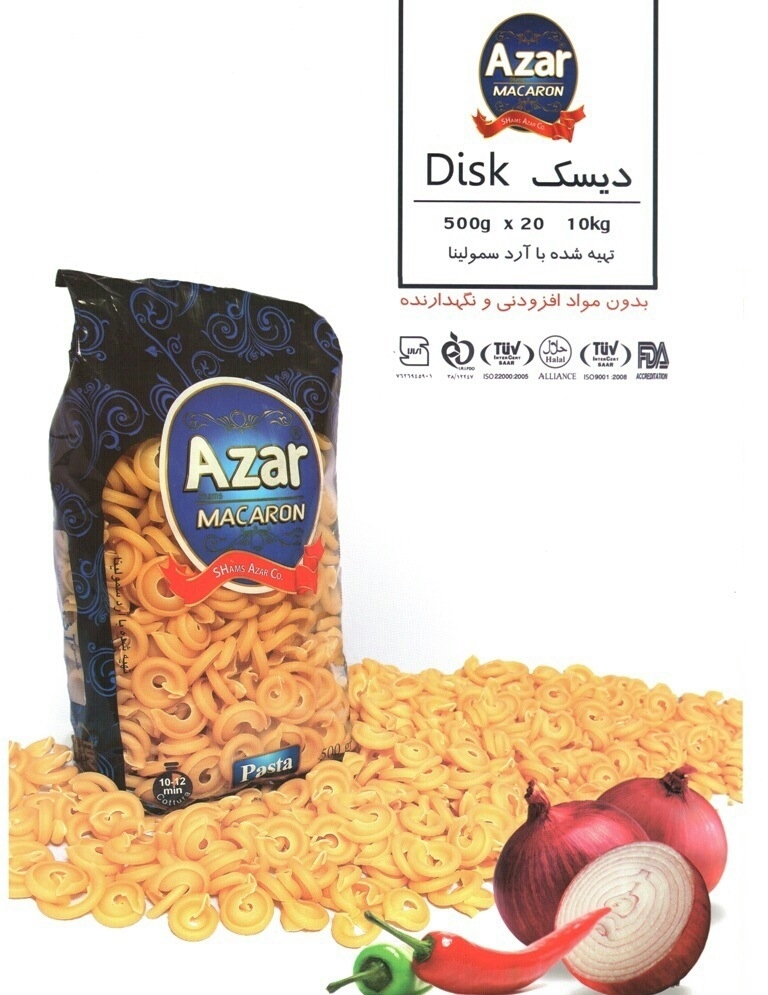 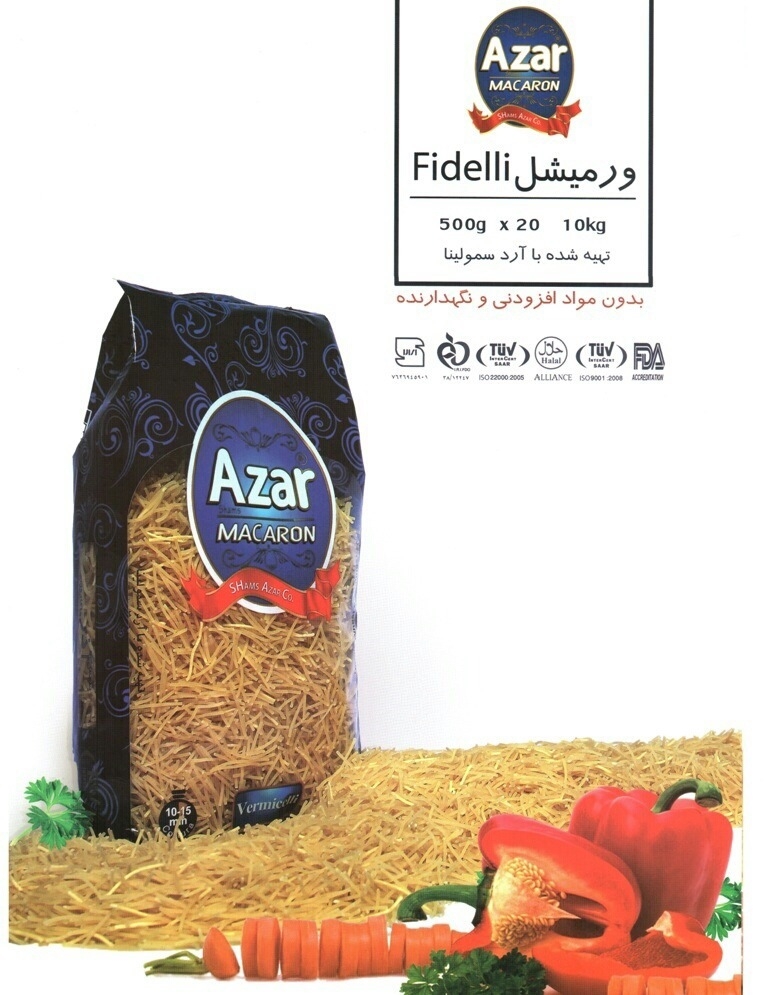 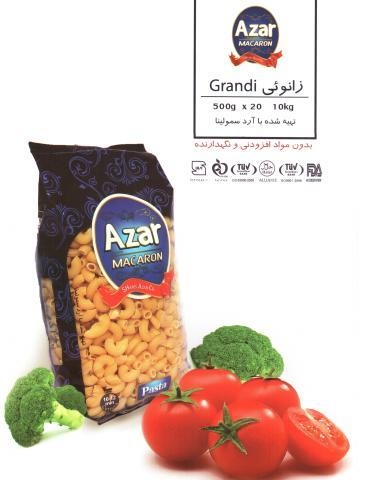 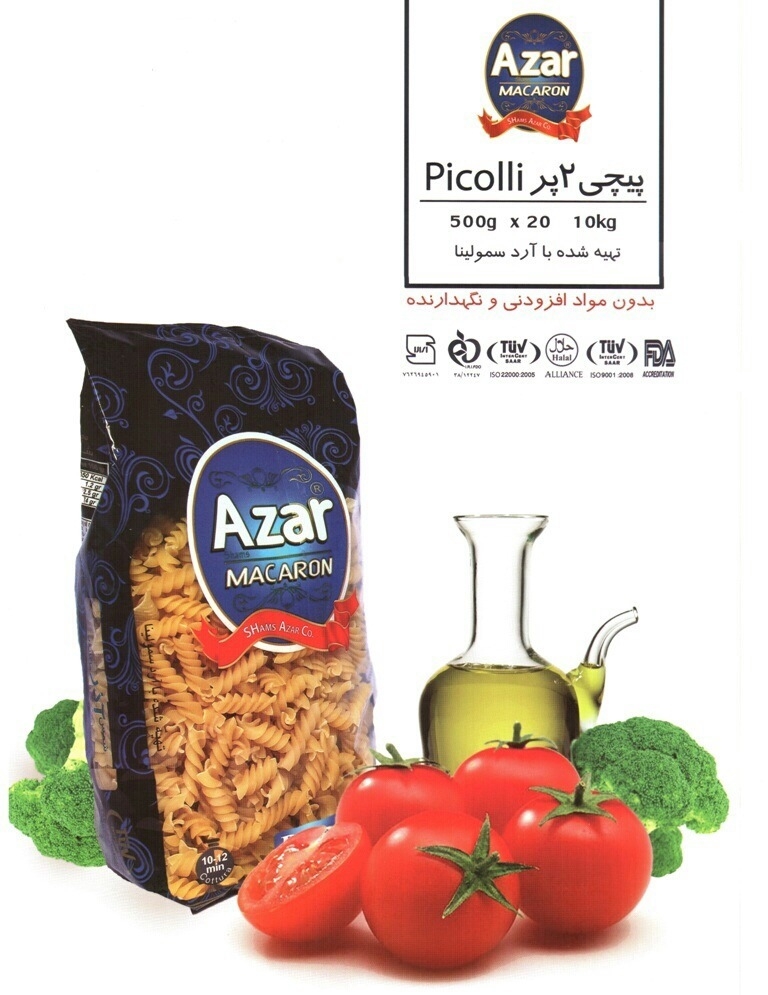 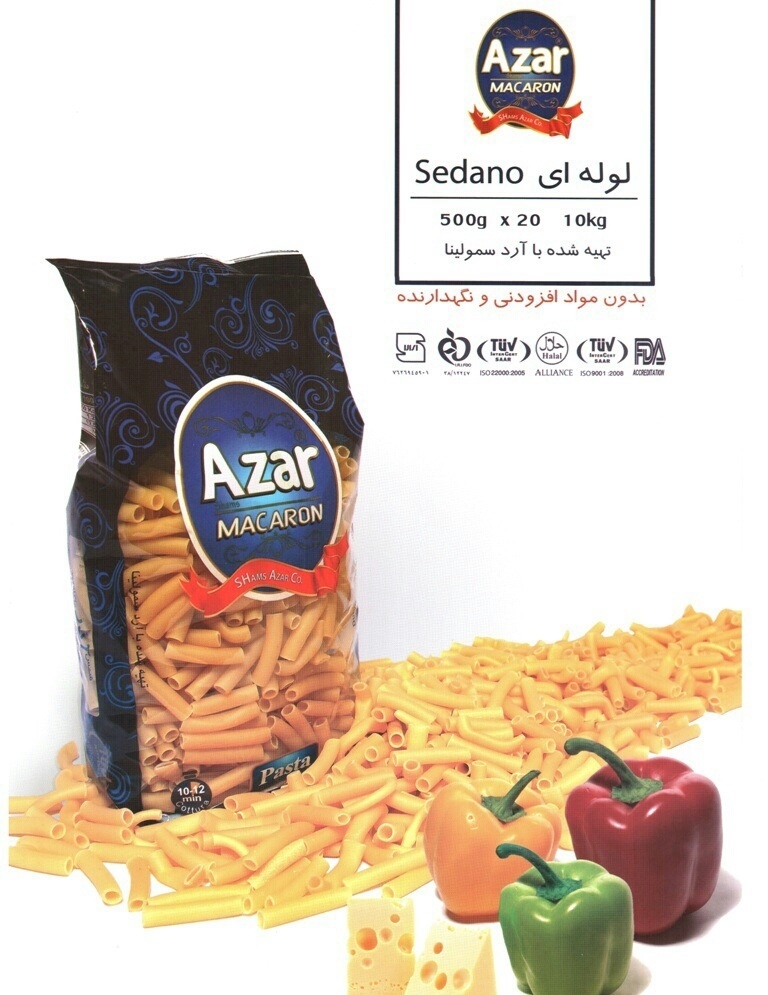 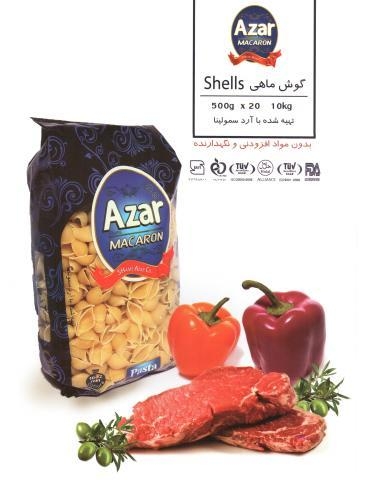 Shams Azar production complex was put into operation in 1979 under the name of Shams Azar flour production Company. In 2002 after changes in management staff and ownership of the company and also expiration of shelf life of the machinery, all the flour production machinery was replaced by the machines imported from Turkey and Germany and the factory was rebuilt.
In 2010 besides release, using field study in a wide range of various industries, research and development unit of this complex announced the secret of the success of this complex in quality and the quality stability after that.
Increasing demand of customers has forced the company’s managers to import and install the most modern machines in the world in producing different types of flour, including wheat pasta in 2011 to be able to have the best quality production with a daily capacity of 400 tons of flour.
After achieving quality, the second step began to have stability in quality, establishment of all mechanized grain storage silos with the purpose of storage of 32000 tons of the finest country’s and abroad wheat paved the way for the consolidation of quality.
With research in pasta producing companies, the Shams Azar’s Company managers understood that the secret in producing pasta is to have machineries in compliance with the world’s newest technology after having good quality raw materials. For this reason, they have installed and utilized the most modern pasta production line (continuous production line in the first phase) with a daily capacity of 30 tons

Holder of the export license from the BVERITASUREAU company